×
BigML is working hard to support a wide range of browsers. Your experience will be better with:
English
Sign up / in

Embed this resource in your web site 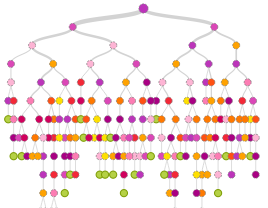 Context
The two datasets are related to red and white variants of the Portuguese "Vinho Verde" wine. Due to privacy and logistic issues, only physicochemical (inputs) and sensory (the output) variables are available (e.g. there is no data about grape types, wine brand, wine selling price, etc.).
These datasets can be viewed as classification or regression tasks. The classes are ordered and not balanced (e.g. there are much more normal wines than excellent or poor ones).
This dataset is also available from the UCI machine learning repository, https://archive.ics.uci.edu/ml/datasets/wine+quality

Tips
What might be an interesting thing to do, is aside from using regression modelling, is to set an arbitrary cutoff for your dependent variable (wine quality) at e.g. 7 or higher getting classified as 'good/1' and the remainder as 'not good/0'. This allows you to practice with hyper parameter tuning on e.g. decision tree algorithms looking at the ROC curve and the AUC value. Without doing any kind of feature engineering or overfitting you should be able to get an AUC of .88 (without even using random forest algorithm)

Please include this citation if you plan to use this database: P. Cortez, A. Cerdeira, F. Almeida, T. Matos and J. Reis. Modeling wine preferences by data mining from physicochemical properties. In Decision Support Systems, Elsevier, 47(4):547-553, 2009. 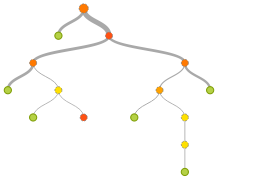 The data is taken from The UCI Machine Learning Repository and created by R.A. Fisher. 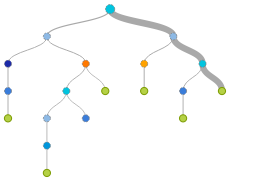 Predicting incidence of thyroid disease based on demographic data and the outcomes of several medical tests. 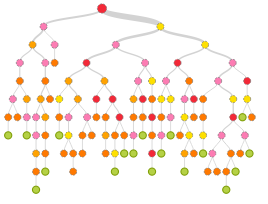 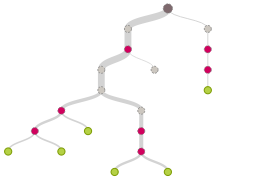 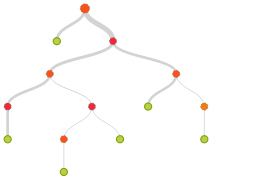 This is perhaps the best known database to be found in the pattern recognition literature. Fisher's paper is a classic in the field and is referenced frequently to this day. (See Duda & Hart, for example.) The data set contains 3 classes of 50 instances each, where each class refers to a type of iris plant. 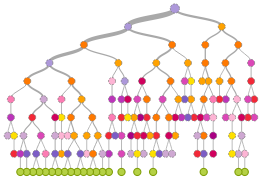 Area: Area (ha) planted for a given crop in a country during the course of a year.

Region: We use "region" here to mean a country's yield quartile for a given crop, relative to other countries. 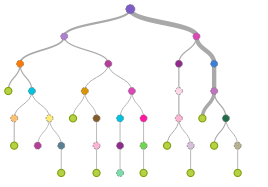