×
BigML is working hard to support a wide range of browsers. Your experience will be better with:
English
Sign up / in

Oops! We could not process your request!
totyb's Predictive Model Gallery | BigML.com
×

Embed this resource in your web site

NO MODELS View more Models in All categories
FREE BUY 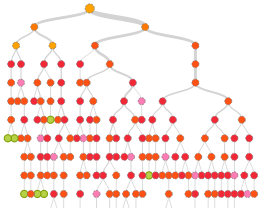 The 2008-09 nine-month academic salary for Assistant Professors, Associate Professors and Professors in a college in the U.S. The data were collected as part of the on-going effort of the college's administration to monitor salary differences between male and female faculty members. 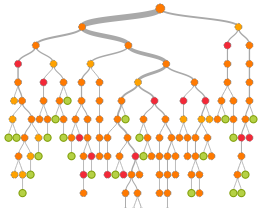 Do you expect to spend MORE/LESS time on Facebook the upcoming year?

Based on omnibus survey containing questions on people's Facebook habits and attitudes. 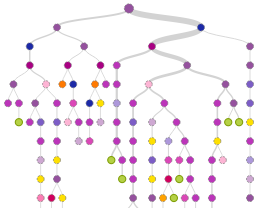 The data is related with direct marketing campaigns (phone calls) of a Portuguese banking institution. The classification goal is to predict if the client will subscribe a term deposit 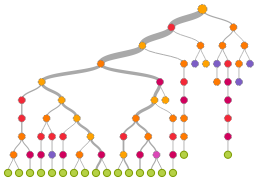 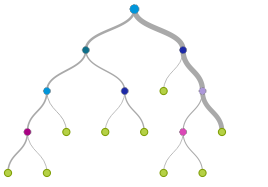 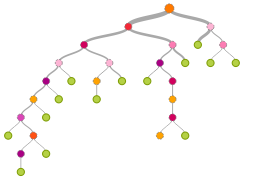 100 volunteers provide a semen sample analyzed according to the WHO 2010 criteria. Sperm concentration are related to socio-demographic data, environmental factors, health status, and life habits. 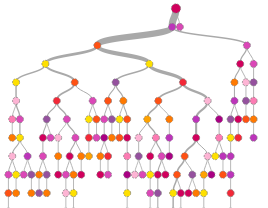 Observational studies have suggested that low dietary intake or low plasma concentrations of retinol, beta-carotene, or other carotenoids might be associated with increased risk of developing certain types of cancer. However, relatively few studies have investigated the determinants of plasma concentrations of these micronutrients. We designed a cross-sectional study to investigate the relationship between personal characteristics and dietary factors, and plasma concentrations of retinol, beta-carotene and other carotenoids. Study subjects (N = 315) were patients who had an elective surgical procedure during a three-year period to biopsy or remove a lesion of the lung, colon, breast, skin, ovary or uterus that was found to be non-cancerous. We display the data for only two of the analytes.

Plasma concentrations of the micronutrients varied widely from subject to subject. While plasma retinol levels varied by age and sex, the only dietary predictor was alcohol consumption (R^2 = .38). Plasma beta-carotene levels were log-transformed prior to the analyses due to severe asymmetry of the residuals on the original scale. For log beta-carotene, dietary intake, regular use of vitamins, and intake of fiber were associated with higher plasma concentrations, while Quetelet Index (defined as weight/height^2 in the units kg/m^2) and cholesterol intake were associated with lower plasma levels, adjusting for the other factors (R^2 = .50). There was one extremely high leverage point in alcohol consumption that was deleted prior to the analyses. Plasma concentrations of retinol and beta-carotene were not correlated. We conclude that there is wide variability in plasma concentrations of these micronutrients in humans, and that much of this variability is associated with dietary habits and personal characteristics. A better understanding of the physiological relationship between some personal characteristics and plasma concentrations of these micronutrients will require further study. 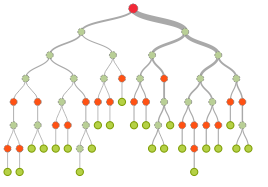 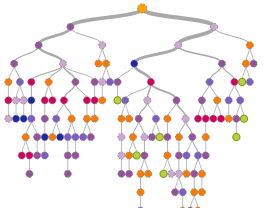